Meaningful Use Hardship Exception Due by July 1 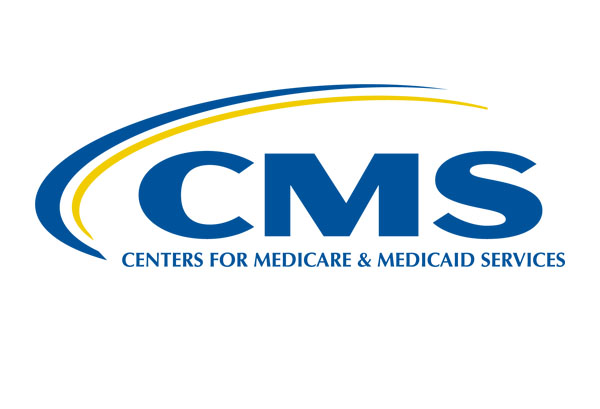 Many of the changes worked to actually simplify the attestation process so members of PVG successfully attested and received incentives for 2015.  Organizations like the AOA are asking for help making the case by filing for Hardships even if you have successfully attested.  CMS agrees that because the delay, most physicians are eligible for the exception.